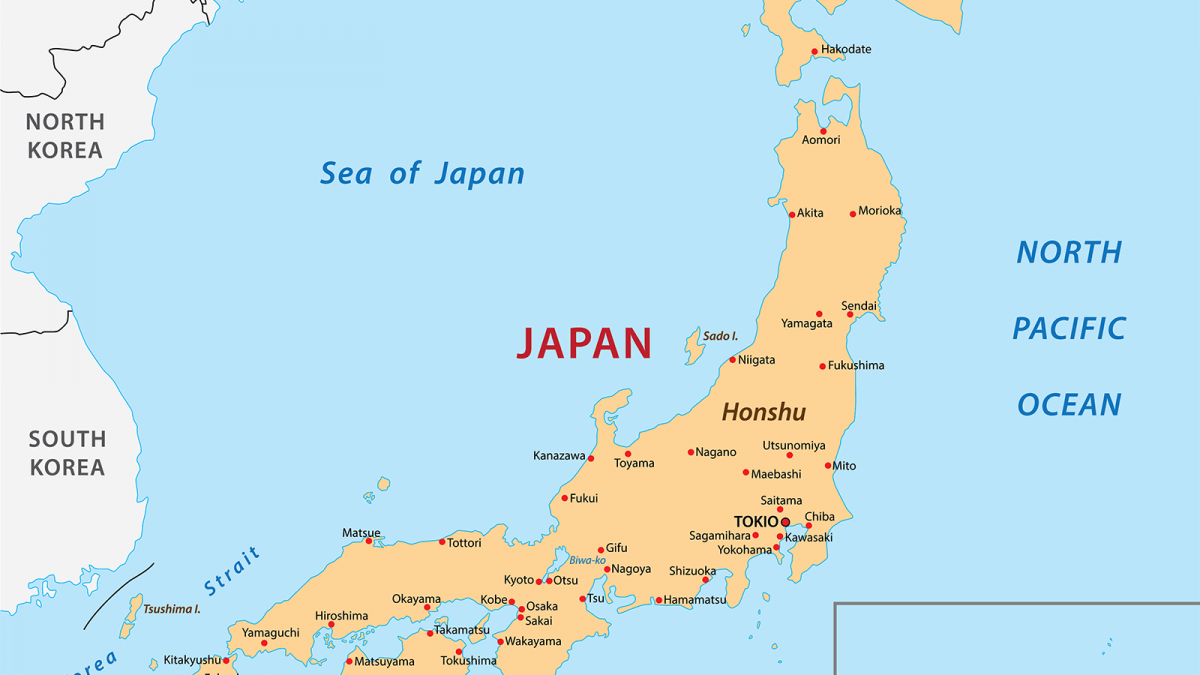 On 25 March 2016 of two persons: 75 year old man Yasutoshi Kamata and 56 year old woman Junko Yoshida were executed in Japan. Executions in Japan are carried out by hanging.

Mr. Kamata, who was reportedly found guilty of murdering five people between 1985 and 1994 in Osaka, was sentenced to death in 1999. His death sentence was finalized in 2005. Yasutoshi Kamata was executed at the Osaka Detention Center.

Ms. Yoshida was reportedly found guilty for the murder of two people in 1998 and 1999. She was sentenced to death in 2004 by the Fukuoka District Court, and her death sentence was finalized by the Supreme Court in 2010. Junko Yoshida, whose execution was carried out at the Fukuoka Detention Center, is the fifth woman to be executed in Japan since 1950.