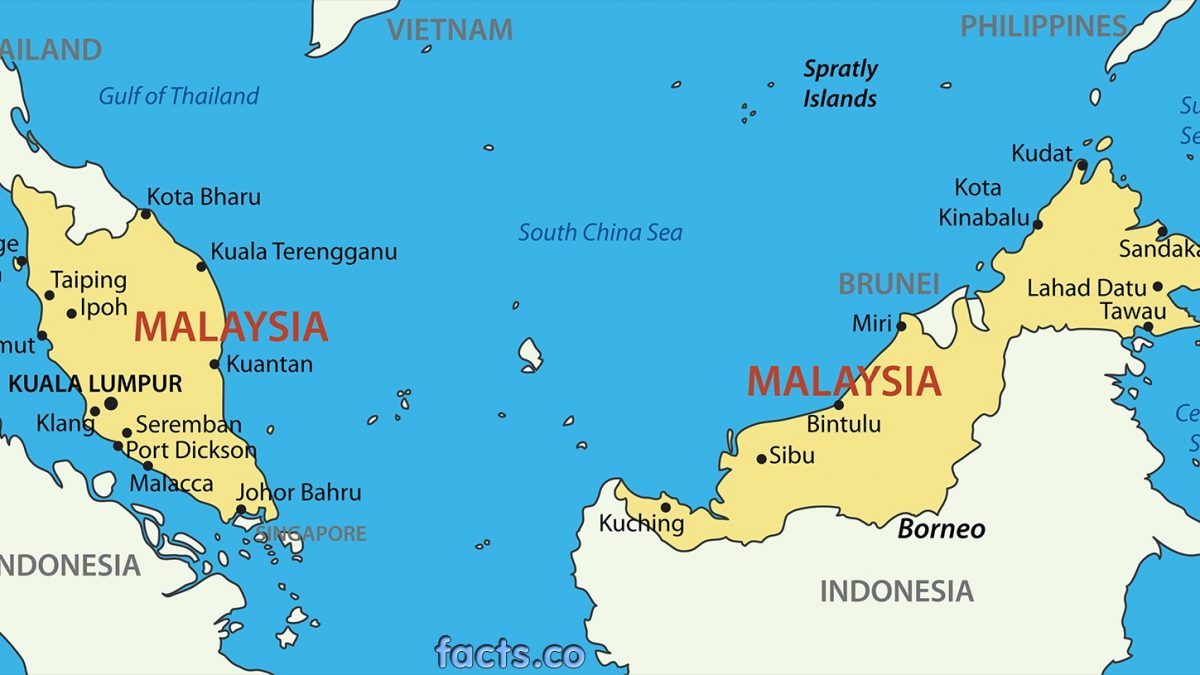 On 25 March 2016, Malaysian authorities carried out the executions of three men. The three men, Gunasegar Pitchaymuthu, 35, Ramesh Jayakumar, 34, and his brother Sasivarnam Jayakumar, 37, were reportedly found guilty in 2011 of murdering a 25 year old man in a playground in 2005 and sentenced to death by the High Court. The three men always claimed they were acting in self-defence after being attacked by a group.

For further information, please click here for the press release