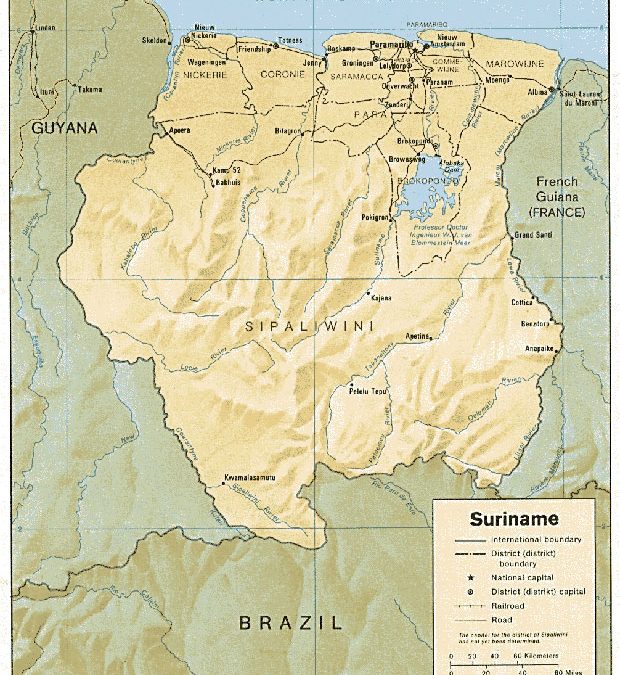 On 13 April 2015 the criminal code in Suriname came into effect, which effectively abolishes the death penalty in that country. According to reports that ICDP received, the penal code was published in the National Gazette (Staatsblad) on 13 April after President Dési Bouterse signed it on 30 March. The new criminal code does not include provisions for the capital punishment.