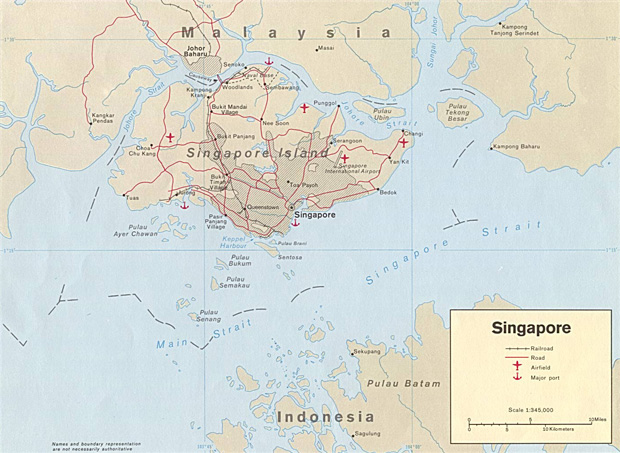 On 18 July 2014 the Central Narcotics Bureau announced the executions of two men, Tang Hai Liang, 36, and Foong Chee Peng, 48. The executions were carried out by hanging at Singapore’s Changi Prison Complex. Because of the secrecy surrounding the death penalty in Singapore, the exact date of the previous execution is uncertain; the last executions were reportedly carried out in 2011.

According to the Office of the High Commissioner of Human Rights, “23 detainees remain on the death row in Singapore, many of them being convicted for drug-related offences.” 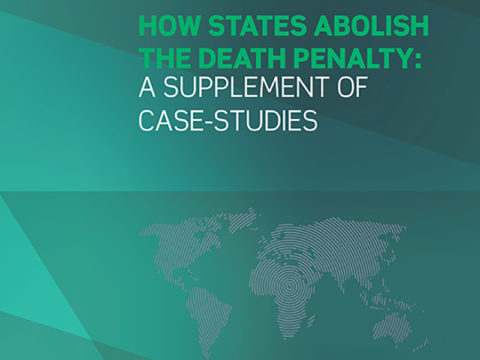