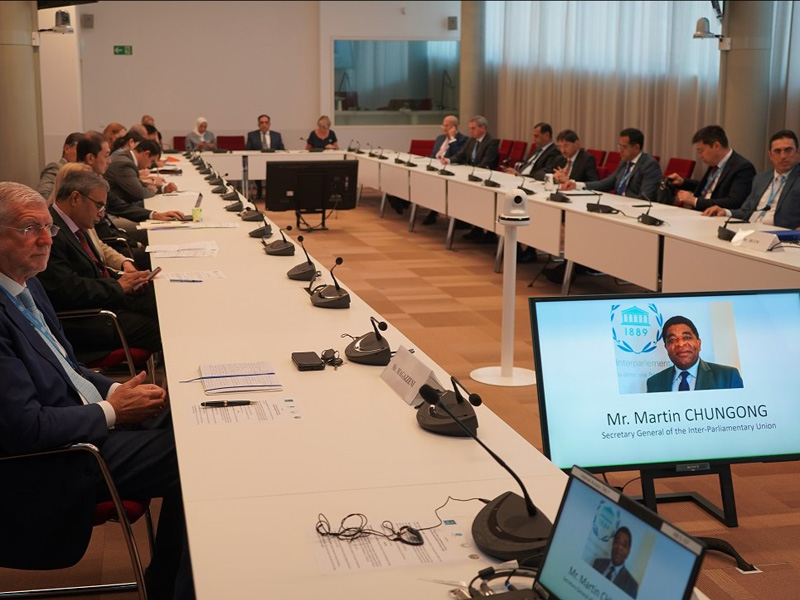 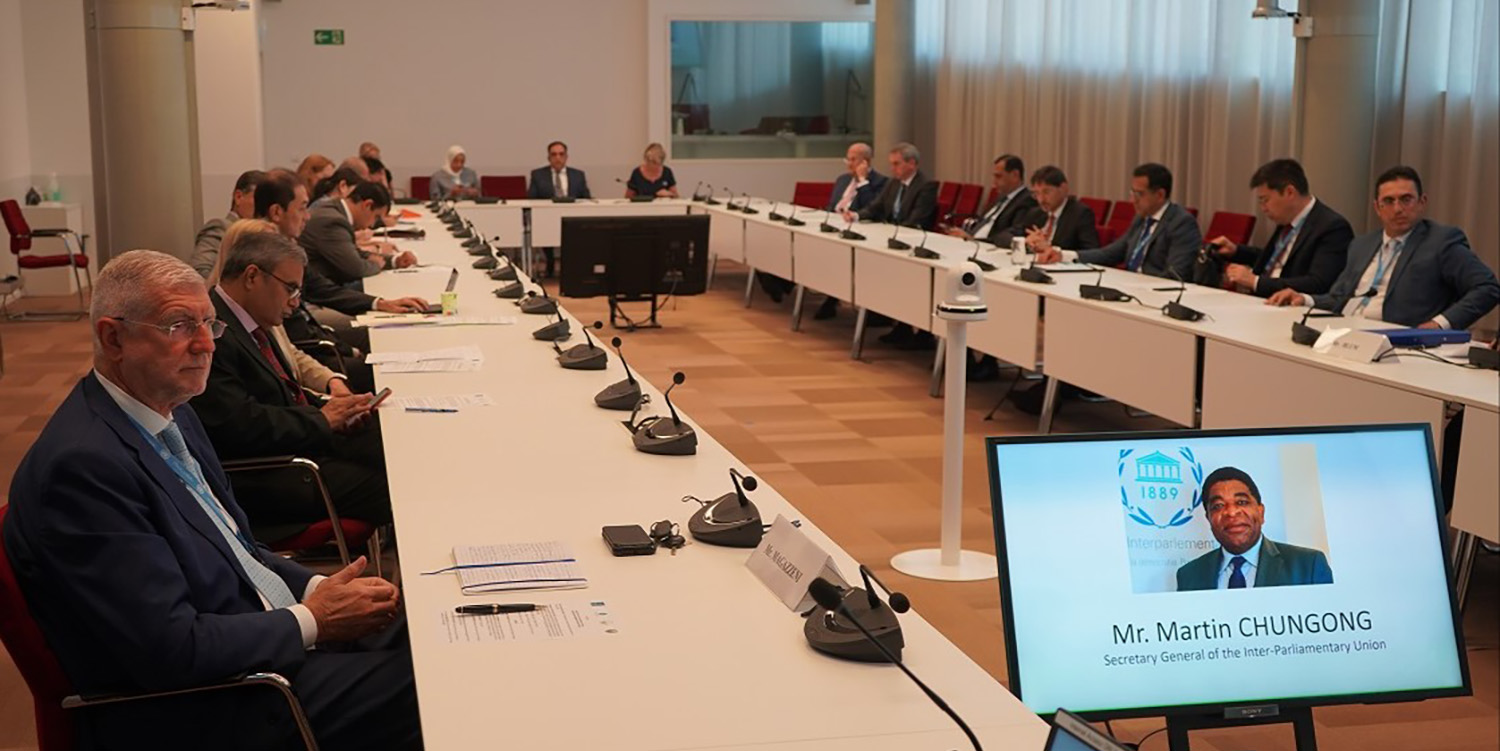 The Permanent Missions of Uzbekistan in Geneva organized a roundtable on Constitutional Reforms: Ensuring Human Dignity and Human Rights on 4 July 2022 on the margins of the 50th session of the Human Rights Council. ICDP Vice President Ruth Dreifuss participated in the roundtable discussion with a pre-recorded video message on the close cooperation of ICDP with Uzbekistan on the issue of abolition of the death penalty and highlighted the progress made by the Central Asia + Mongolia towards becoming a region free of the death penalty. Vice President Dreifuss also commended the initiative on the part of Uzbekistan and underlined ICDP’s recommendation to protect the right to life by establishing at the constitutional level the prohibition of the death penalty.

- Mr. Gianni Magazzeni, Chief of the Branch of the Office of the UN High Commissioner for Human Rights

- H.E. Diego García-Sayán, Special Rapporteur on the independence of judges and lawyers

- H.E. Ruth Dreifuss, Vice President of the International Commission against the Death Penalty

- Robert Blum, President of the Diplomatic Circle of Geneva

The roundtable was headed by H.E. Akmal Saidov, First Deputy Speaker of the Legislative Chamber of the Parliament, Director of the National Centre for Human Rights, Chair of the ad-hoc Commission on Constitutional Reforms of Uzbekistan.

The video message by Vice President Ruth Dreifuss can be found below.

The event agenda can be found here.