Official Signature Ceremony of the Founding Act in Madrid 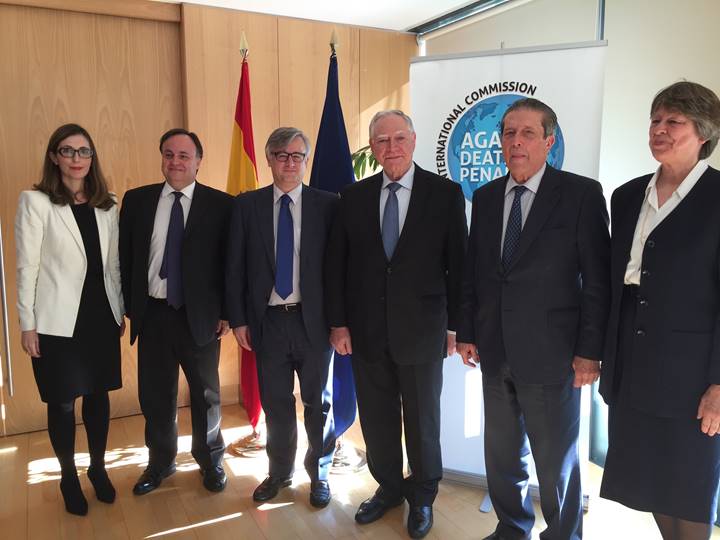 ICDP held, on 25 April 2016 in Madrid, the Official Signature Ceremony of the Founding Act of ICDP as an organization according to Spanish law.

Participants in the ceremony included ICDP President Mr. Federico Mayor, Commissioners Ms. Hanne Sophie Greve and Mr. Ibrahim Najjar and Secretary General Ms. Asunta Vivo Cavaller. The signature took place in the presence of diplomats belonging to ICDP´s Support Group. The Ceremony was hosted by the State Secretary for Foreign Affairs Mr. Ignacio Ybañez Rubio of the Ministry of Foreign Affairs and Cooperation of Spain. The Ceremony marks an essential step in the formalization process of the Commission as a non-profit organization under Spanish law.

See other link of interest: http://www.exteriores.gob.es/Portal/es/SalaDePrensa/ElMinisterioInforma/Paginas/Noticias/20160425_MINISTERIO8.aspx