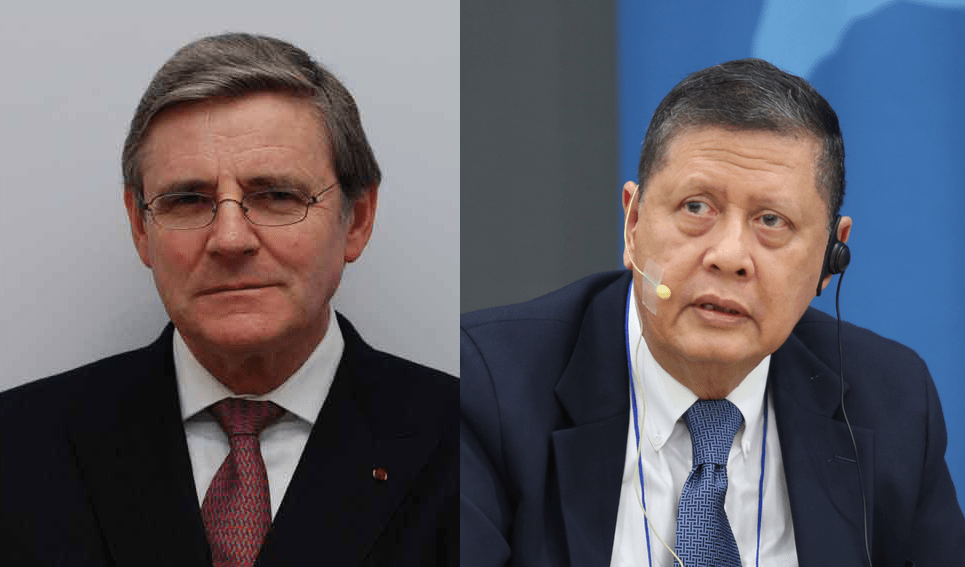 The International Commission against the Death Penalty warmly welcomes Baron Marc Bossuyt and Mr. Marzuki Darusman as its new Commissioners.

Baron Marc Bossuyt is emeritus professor of International Law of the University of Antwerp, a Member of the UN Committee on the Elimination of Racial Discrimination and a Member of the Permanent Court of Arbitration. He is also a former Judge and President of the Belgian Constitutional Court and a former Chairperson of the UN Commission and the UN-Sub-Commission on Human Rights. As the author of the Second Optional Protocol to the International Covenant on Civil and Political Rights, aiming at the abolition of the death penalty, adopted on 15 December 1989 by the UN General Assembly, he has contributed significantly to the worldwide abolition of the death penalty.