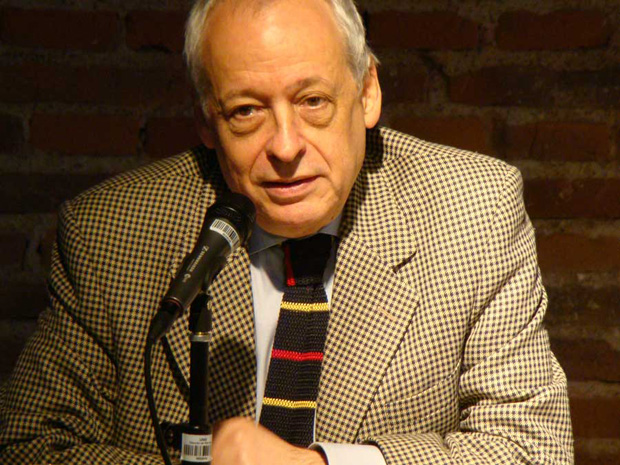 The President of the ICDP Mr Federico Mayor announced on 22 January that Mr. Horacio Verbitsky accepted to become the new member of the Commission.

Mr Horacio Verbitsky is a well-known Argentinian journalist, writer and human rights activist. Mr Verbitsky is highly respected in South America and beyond for his writings and his experience as a prominent human rights actor and will be a very important voice from Latin America for ICDP in its fight against the death penalty. 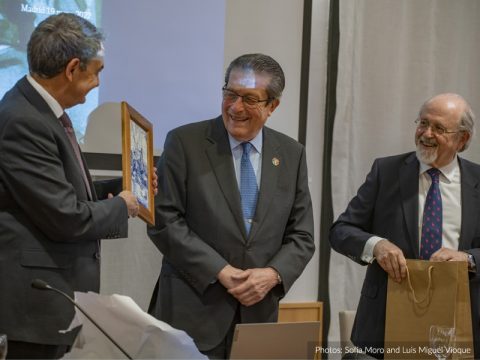