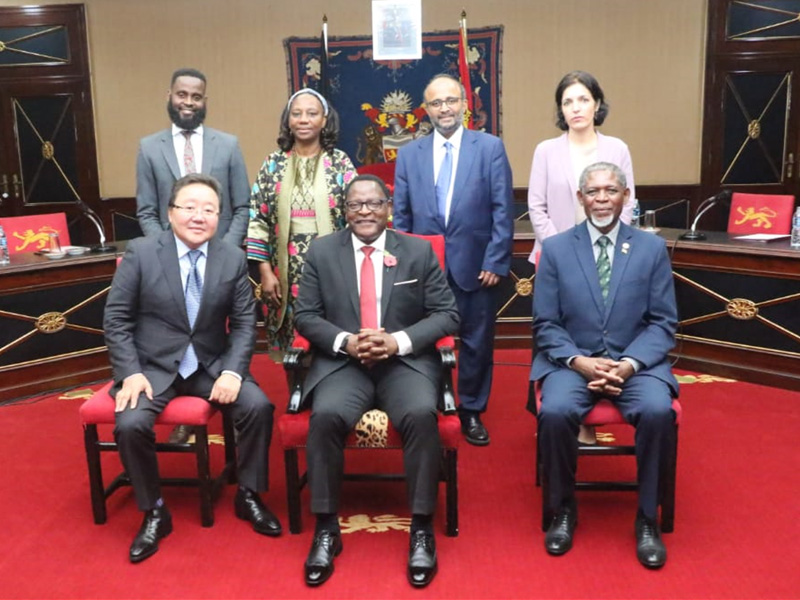 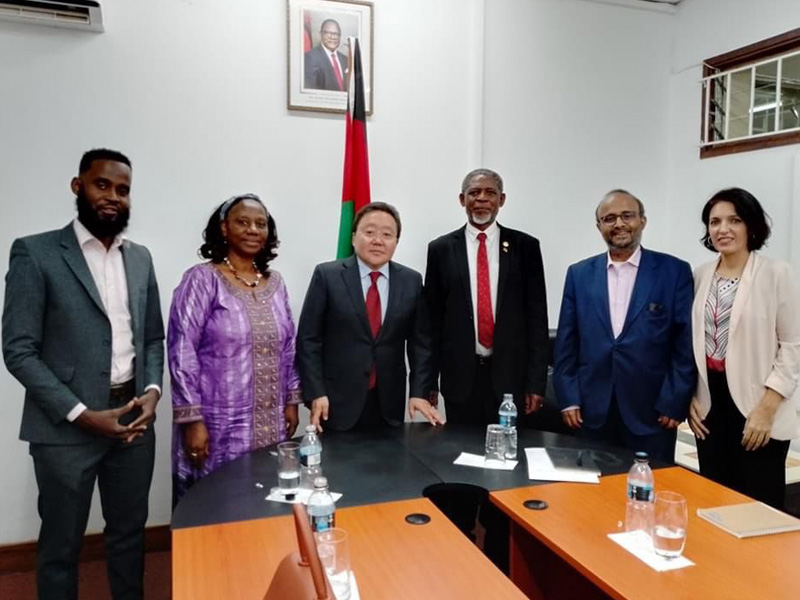 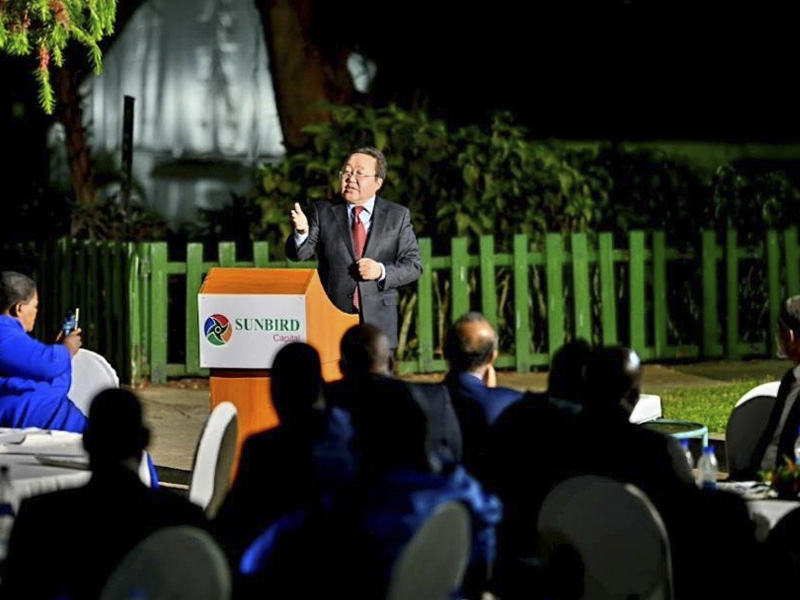 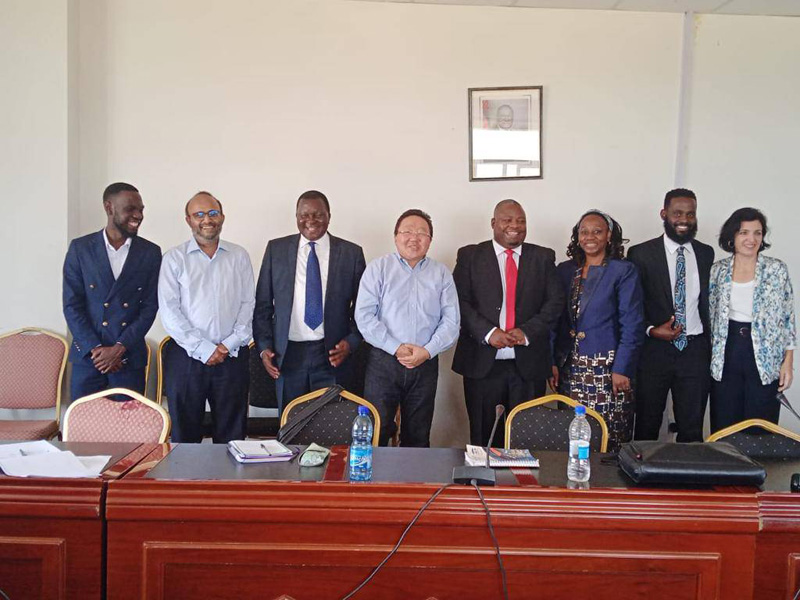 The International Commission against the Death Penalty (ICDP or Commission) undertook a mission to Lilongwe, Malawi between 29 October and 3 November 2022.

The mission was led by Commissioner Tsakhia Elbegdorj, the former President of Mongolia, who led the abolition of the death penalty in his country in 2017 during his presidency, and Commissioner Sylvie Kayitesi, former Deputy Chief Justice of the Supreme Court of Rwanda, former Commissioner of the African Commission on Human and Peoples’ Rights and Chairperson of the Working Group on Death Penalty in Africa.

The objective of the visit was to congratulate President Lazarus Chakwera for his historic decision to commute all persons who were under sentence of death in July 2022. The mission presented an excellent opportunity to listen, on the perspective of moving Malawi away from the death penalty, from President Chakwera, members of the government including the Minister of Justice Titus Mvalo, the Leader of the House and Minister of Youth and Sports Richard Chimwedo Banda, the Leader of the Opposition Kondwani Nankhumwa, the Attorney General Thabo Chakaka-Nyirenda, the Chair of the Parliamentary Legal Affairs Committee Peter Dimba, traditional chiefs, the Bishop of Lilongwe Archbishop George Desmond Tambala, senior representatives of the Malawi Human Rights Commission, as well as members of several civil society organizations including the Association of Persons with Albinism. The meetings were organized in close cooperation with the NGO Reprieve. ICDP also co-organized an event with the participation of 40 Members of the Parliament, including five Ministers, in order to discuss the abolition of the death penalty.