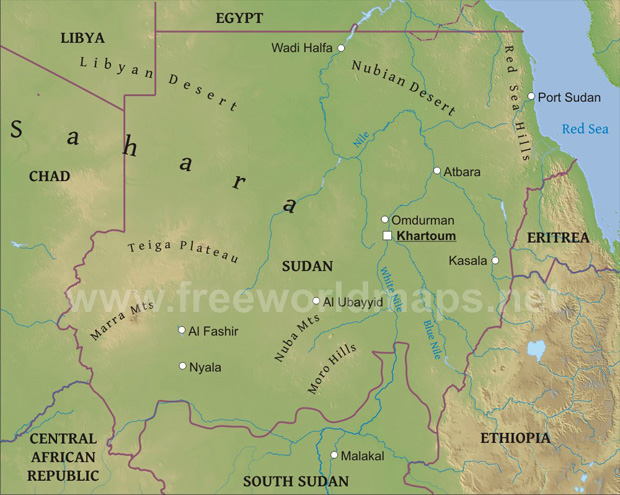 Meriam Yehya Ibrahim, a Sudanese national, 27,was sentenced to death on charges of apostasy by a court in Khartoum, Sudan.

According to Ms Ibrahim, she was raised as an Orthodox Christian, her mother’s religion, because her father, a Muslim, was reportedly absent during her childhood.

Following her refusal to recant her Christian faith, a judge of the Public Order Court in El Haj Yousif Khartoum, confirmed the death sentence by hanging on Meriam Yehya Ibrahim on 15 May. She was also sentenced to 100 lashes by the same court after being convicted of the charge of adultery.

On 27 May, she gave birth to a daughter in prison. According to reports, Meriam Yehya Ibrahim is shackled 24 hours a day and does not receive proper medical treatment.