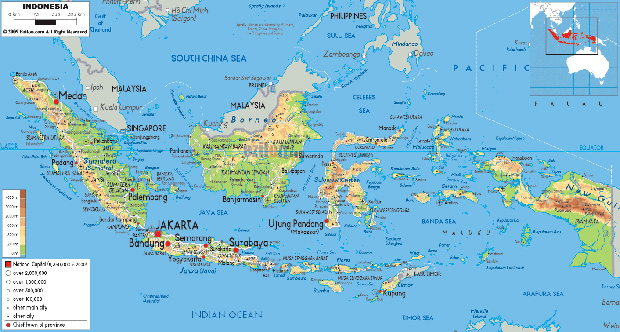 On 18 January, the Indonesian authorities carried out the executions of six people, including two women and four men, all of whom had been sentenced to death on drug offences.

These executions were the first to be carried out after the new President Joko Widowo assumed office in October 2014 and included five foreign nationals and one Indonesian national. According to reports reaching ICDP, the Indonesian Attorney General’s Office was cited as stating that the six persons were all executed by firing squad shortly after midnight.