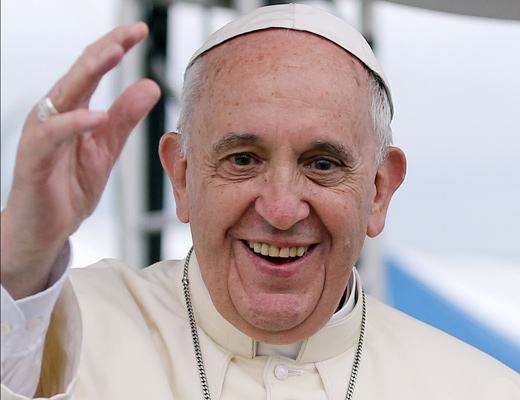 On 20 March 2015, ICDP President Mr Federico Mayor met Pope Francis in a private audience at the Vatican and discussed issues related to the abolition of the death penalty and areas of mutual cooperation

Pope Francis presented a letter addressed to ICDP where he stated the following: “…Today the death penalty is not permitted, despite the gravity of the crime. The death penalty goes against the right to life and the dignity of a human being. The death penalty does not bring justice to the victims but it promotes vengeance.”

Please find a link to the letter Pope Francis addressed to ICDP.