ICDP participates in conference on “Prospects for the international abolition of the death penalty” in Toledo, Spain 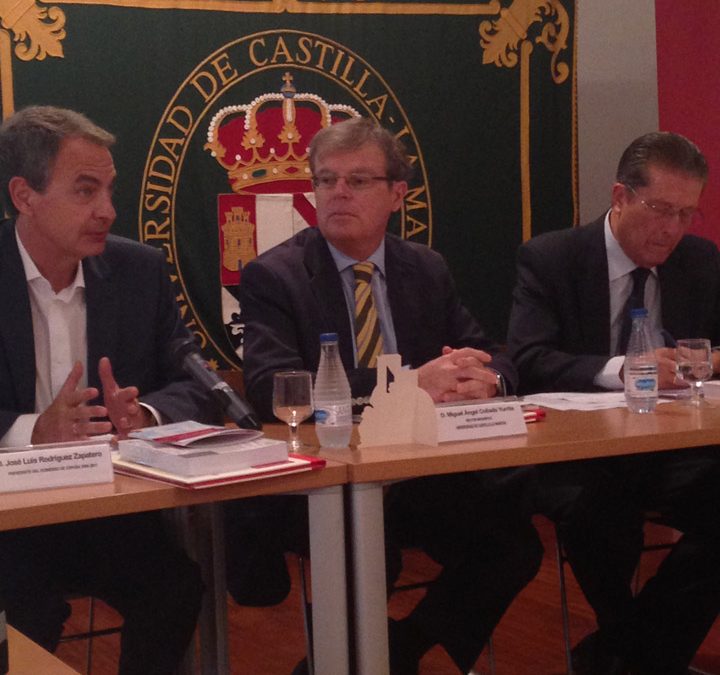 On 8 September 2015, ICDP President Mr. Federico Mayor, Honorary Commissioner Mr. Jose Luis Rodriguez Zapatero, President of ICDP Support Group Ambassador Vilardell and ICDP Secretary General Ms. Asunta Vivó participated in a conference organized by the International Academic Network for the Abolition of Capital Punishment. The conference focused on “Prospects for the international abolition of the death penalty” and it was held in Toledo, Spain.

Please find below the media link who reported on the event:
Europa Press