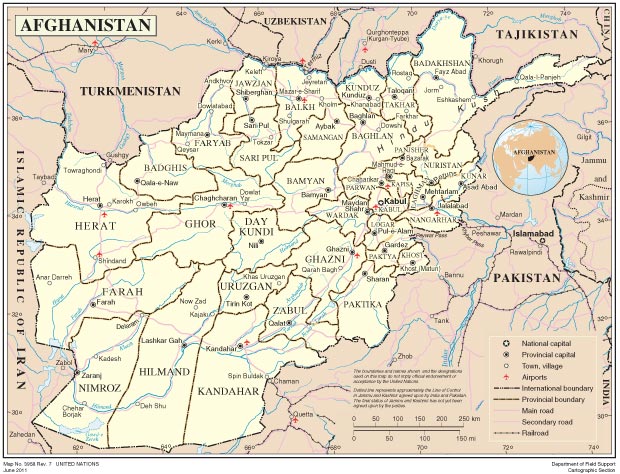 ICDP Commissioners wrote an Open Letter to the President of Afghanistan, Dr. Ashraf Ghani Ahmadzai, expressing their deep concern at the reported executions, by hanging, of six men. Reports suggest that the executions were carried out on 8 October 2014. Among the six men, five men were convicted of armed robbery and gang rape, and one man was charged for multiple charges, including kidnapping and murders.

These executions raise particular concerns as it represents one of the first acts undertaken by Dr. Ashraf Ghani Ahmadzai after assuming the office of President of Afghanistan. Besides, the Office of the High Commissioner for Human Rights had raised concerns that they had received credible evidence that the legal process that led to these convictions of the five men failed to comply with national and international fair trial standard.