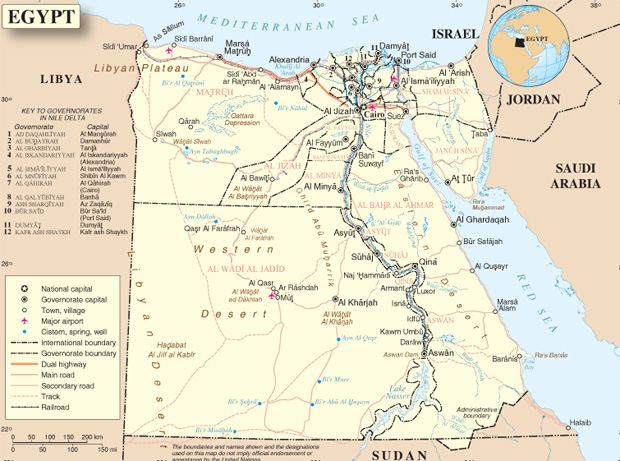 Seven persons were reportedly executed on 16 and 19 June 2014 by authorities in Egypt.

The executions came in the backdrop of the confirmation on 21 June, by the criminal court in Minya of death sentences to 183 persons including Mr Mohamed Badie, the supreme guide of the Muslim Brotherhood. 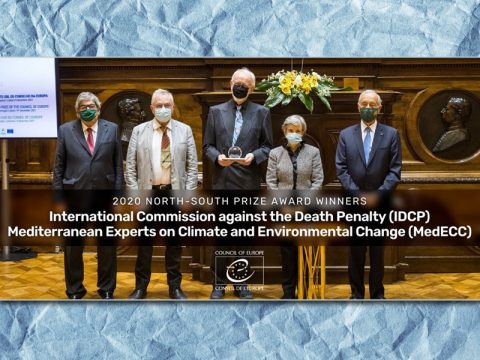 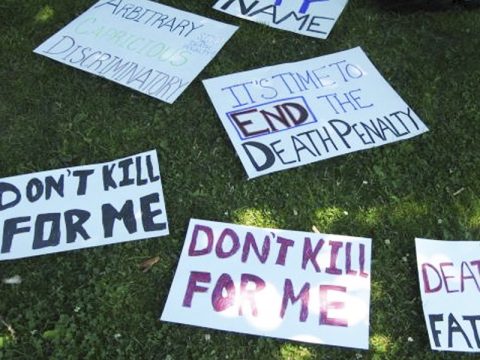 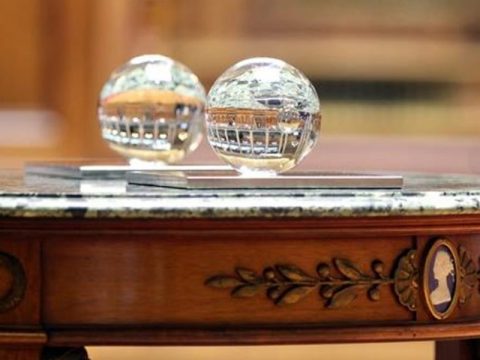