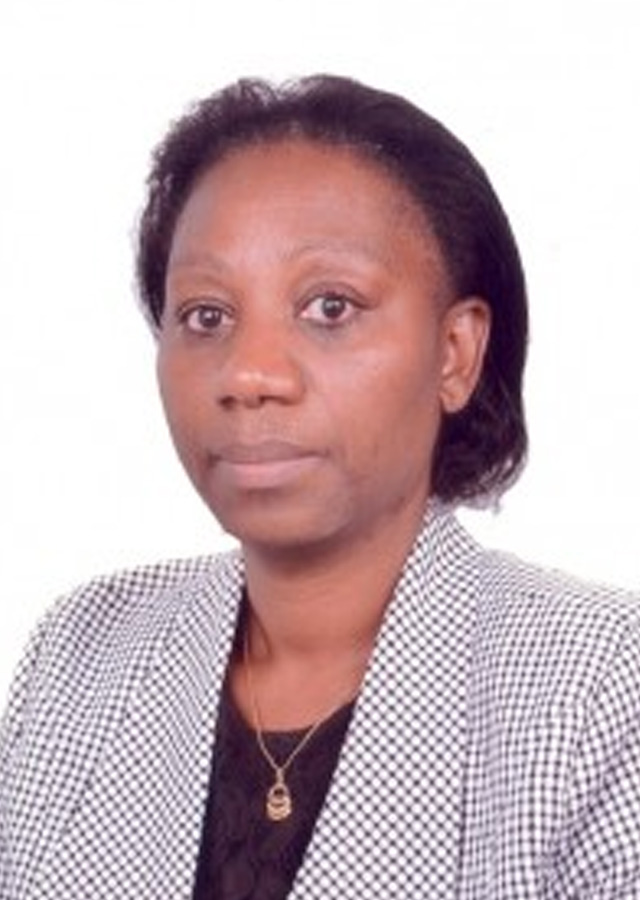 Former Deputy Chief Justice and Judge of the Supreme Court of Rwanda since December 2011 up to December 2019.

She is Commissioner of International Commission against Death Penalty (ICDP)

Mrs Kayetesi was Minister of Public Service and Labour, and Secretary of State at the Ministry of Lands, Resettlement and Environment (March 1999 – November 2002).

She served as President of the Women’s Association for the Protection of the Rights of Women and Children HAGURUKA (1995-1999), where she served as Vice-President of Pro-Femmes (an Umbrella of more than 30 Associations for the promotion of women rights) .