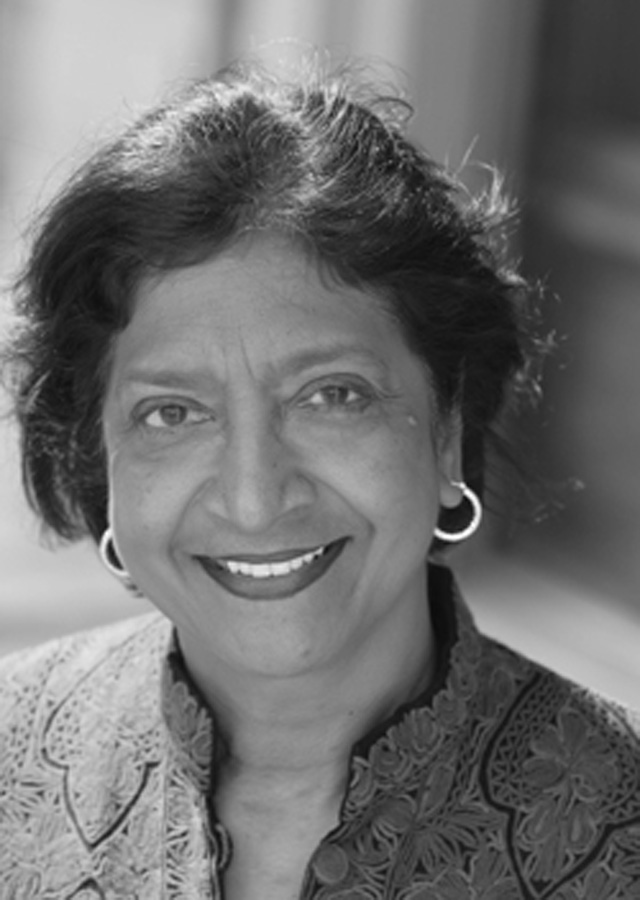 The appointment of Navanethem Pillay (Navi) as UN High Commissioner for Human Rights was approved by the General Assembly on 28 July 2008 and she assumed her functions on 1st September 2008. On 24 May 2012, the United Nations General Assembly extended her mandate for a further two years.

Ms. Pillay, a South African national, was the first woman to start a law practice in her home province of Natal in 1967. Over the next few years, she acted as a defense attorney for anti-apartheid activists, exposing torture, and helping establish key rights for prisoners on Robben Island.

She also worked as a lecturer at the University of KwaZulu-Natal, and later was appointed Vice-President of the Council of the University of Durban Westville. In 1995, after the end of apartheid, Ms. Pillay was appointed as acting judge on the South African High Court, and in the same year was elected by the United Nations General Assembly to be a judge on the International Criminal Tribunal for Rwanda, where she served a total of eight years, the last four (1999-2003) as President. She played a critical role in the ICTR’s groundbreaking jurisprudence on rape as genocide, as well as on issues of freedom of speech and hate propaganda. In 2003, she was elected as a judge on the International Criminal Court in the Hague, where she remained until August 2008.

In South Africa, as a member of the Women’s National Coalition, she contributed to the inclusion of an equality clause in the country’s Constitution that prohibits discrimination on grounds of race, religion and sexual orientation. She co-founded Equality Now, an international women’s rights organization, and has been involved with other organizations working on issues relating to children, detainees, victims of torture and of domestic violence, and a range of economic, social and cultural rights.

Ms. Pillay received a BA and a LLB from Natal University South Africa. She also holds a Master of Law and a Doctorate of Juridical Science from Harvard University. She was born in 1941, and has two daughters.

Judge Pillay was elected President of ICDP in October 2017.

Currently, Ms. Pillay is a Judge ad hoc of the International Court of Justice ( in the case brought by The Gambia against Myanmar relating to the application of the Genocide Convention on the Rohingya); President of the Advisory Council of the Nuremberg Principles Academy; Chair of IBA Panel on Detentions in North Korea and Trustee of the Foundation of the University of Kwa Zulu Natal.
Comission
This website uses Google Analytics cookies to improve your browsing experience and collect statistical data about visits to this website. By accepting this statement we understand that you give your express consent to our Cookies Policy.
MODIFY CONFIRGURATIONI AGREE
Privacy & Cookies Policy