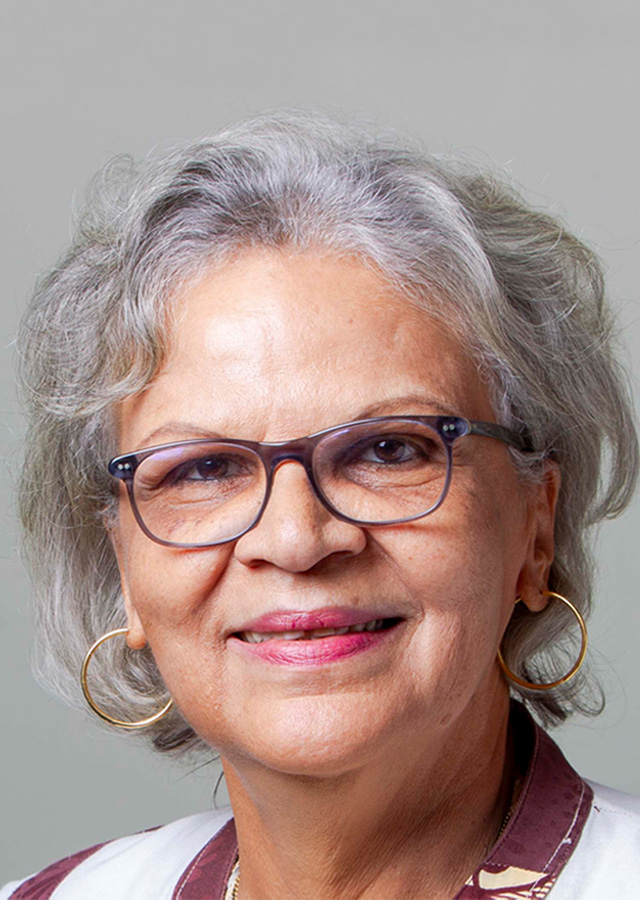 In September 2008, Michèle Duvivier Pierre-Louis became Prime Minister of Haiti. While Prime Minister, Pierre-Louis also served as Minister of Justice and Public Security. Upon leaving office in November 2009, Pierre-Louis resumed her activities at the Open Society Foundations–Haiti she created in 1995 under the name Fondation Connaissance et Liberté – FOKAL. She is now FOKAL’s President, coordinating special projects in Sustainable Development, Higher Education and National Heritage with an emphasis on human rights and gender justice. She was invited to join the Open Society Foundations’ Women’s Rights Program’s Advisory Board in 2015, and since 2018 she serves as Board Chair. Pierre-Louis is also a professor at Université Quisqueya, Haïti.

Michèle Duvivier Pierre-Louis is a member and administrator of a Review “Chemins Critiques” in which she wrote several articles along with other Haitian and Caribbean writers, on politics, gender issues, economics, arts and culture. She has also contributed to several books and reviews.

She has received several awards and distinctions in her career. She holds a “Doctorate Honoris Causa” in Humanities from Saint Michael College, Vermont in 2004. From September through December 2010, she was a Resident Fellow at Harvard University Kennedy School of Government/Institute of Politics. In December 2014, she received a second “Doctorate Honoris Causa” from the University of San Francisco, California.