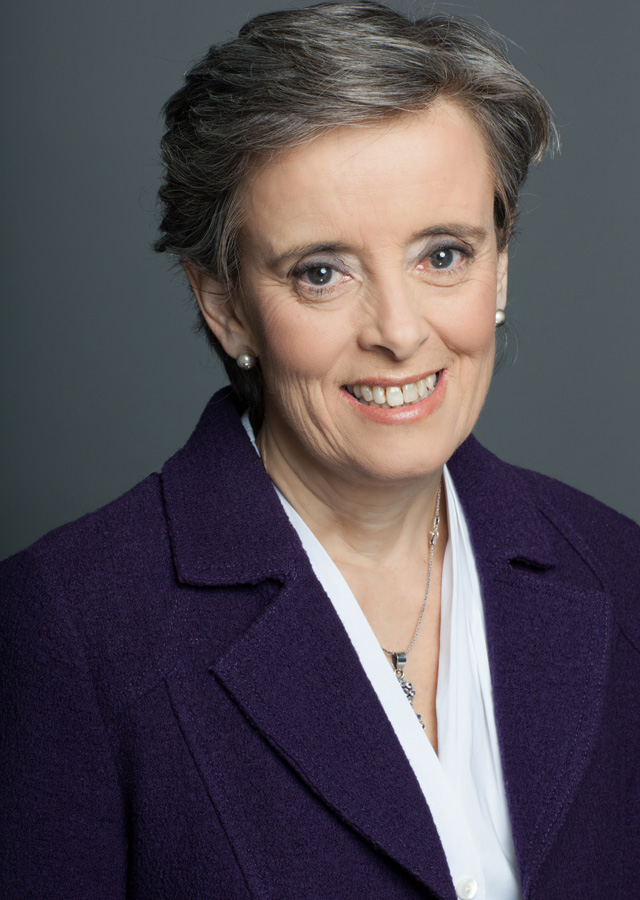 Mrs. Santos Pais heads the Portuguese Holocaust Remembrance Commission Never Forget and is a member of the International Board of Trustees of the African Child Policy Forum, of Arigatou International Advisory Group, as well as of the Board of the Advisory Council of the Portuguese Institute of the Child and of the ProChild Collaborative Laboratory.

Over the past more than 20 years, Mrs. Santos Pais had senior responsibilities within the United Nations system, as United Nations Assistant Secretary General and the first Special Representative of the Secretary General on Violence against Children (2009-2019), Member of the United Nations Board of Inquiry on incidents against humanitarian sites in north-west Syria (2019-2020), and previously as UNICEF Director for Policy, Planning and Evaluation (1997-2001) and UNICEF Director of the Innocenti Research Centre (2001 – 2009).

Previously to her United Nations senior management positions, Mrs. Santos Pais was the Rapporteur of the United Nations Committee on the Rights of the Child (1991-1997), Vice-Chair of the Council of Europe Childhood Policies Committee, member of the Centre international pour l´Enfance, in Paris, member of the Portuguese Commission on Human Rights and Equality, Visiting Professor at the International University in Lisbon, and Head of Human Rights and International Legal Cooperation in the Portuguese Comparative Law Institute of the Attorney General Office. During this period, she was a Delegate to the General Assembly, the Human Rights Council and its Sub-Commission on the Promotion and Protection of Human Rights, as well as to the European Union and the Council of Europe expert committees and conferences.

Mrs. Santos Pais has been actively engaged in European and multilateral intergovernmental processes, having participated in the development of major international human rights instruments, including the Second Optional Protocol to the International Covenant on Civil and Political Rights aiming at the Abolition of the Death Penalty, the Protocol No. 6 to the Convention for the Protection of Human Rights and Fundamental Freedoms concerning the Abolition of the Death Penalty, as well as in the drafting of the Convention on the Rights of the Child and its Optional Protocols, and of the Declaration on the Protection of all Persons from Enforced Disappearance, the United Nations Body of Principles for the Protection of All Persons under Any Form of Detention or Imprisonment, and the Declaration on Human Rights Defenders.

The safeguard of human rights and the promotion of strategic initiatives towards the abolition of the death penalty have been a constant priority, including through her engagement with standard-setting, policy dialogue and advocacy. The historic process of the abolition of the death penalty in Portugal, in 1867, for crimes committed in peace times was a key reference for her active involvement in this area.