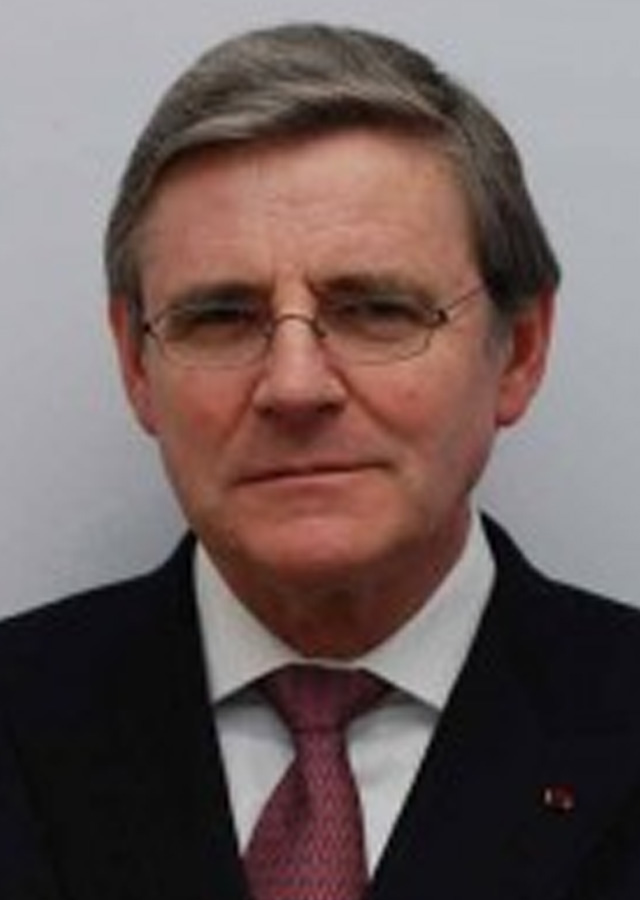 Marc Baron Bossuyt, doctor of laws (Ghent), docteur ès sciences politiques (Geneva), doctor honoris causa (Hasselt), is emeritus professor of International Law of the University of Antwerp. He has been visiting professor in California, Burundi, Rwanda and Taiwan and Fellow at the Stellenbosch Institute for Advanced Study (South-Africa).

At the United Nations, he has been Chairperson of the UN Commission and the UN Sub-Commission on Human Rights. At present, he is a Member of the UN Committee on the Elimination of Racial Discrimination. He was sent on human rights missions to Suriname, Mauritania, Slovakia and Hungary and on the death penalty to Suriname, Guyana, the Philippines and Uganda.