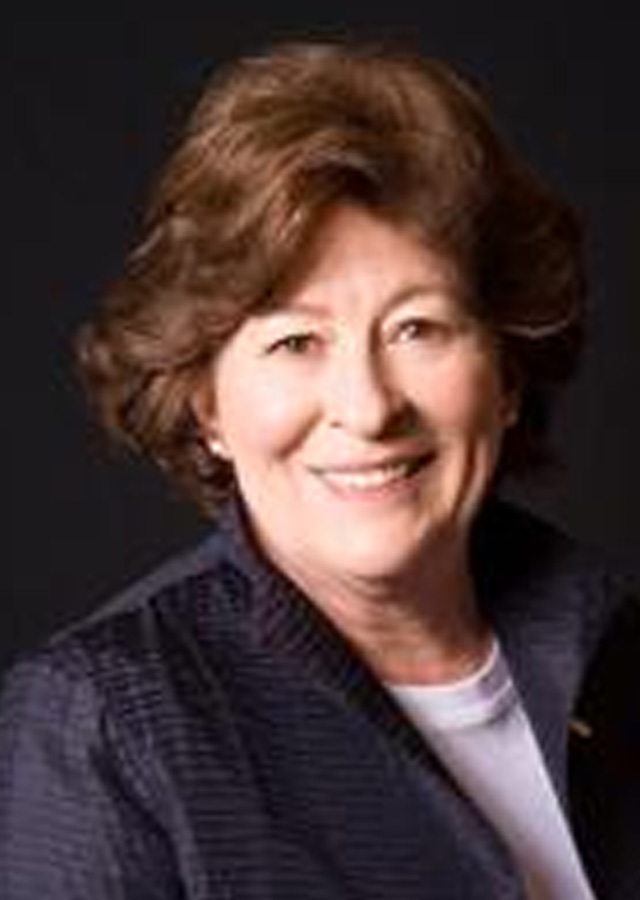 Louise Arbour has served as President & CEO of the International Crisis Group since July 2009. Previously she acted as United Nations High Commissioner for Human Rights from 2004 to 2008.

Ms. Arbour, a Canadian national, began her academic career in 1974. In 1987, she was nominated Associate Professor and Associate Dean at Osgoode Hall Law School of York University in Toronto, Canada. In December of 1987, she was appointed to the Supreme Court of Ontario (High Court of Justice) and in 1990 to the Court of Appeal for Ontario. In 1995, Ms. Arbour was appointed Commissioner to conduct an inquiry into the Prison for Women in Kingston, Ontario.

In 1996, she was appointed by the Security Council of the United Nations as Chief Prosecutor for the International Criminal Tribunals for the former Yugoslavia and for Rwanda. In 1999, she was appointed to the Supreme Court of Canada.

Ms. Arbour graduated from College Regina Assumpta, Montreal in 1967 and completed an LL.L (with distinction) from the Faculty of Law, University of Montreal in 1970. Following the Quebec Bar Admission Course, she was called to the Quebec Bar in 1971 and the Ontario Bar in 1977. Ms. Arbour has received honorary doctorates from some thirty Universities and numerous medals and awards and is a member of many distinguished professional societies and organizations. She is an advisor to the Belinda Stronach Foundation.

In 2008, Ms. Arbour was made an Honorary Fellow of the Royal College of Physicians and Surgeons of Canada and Companion of the Order of Canada. In June 2009, she became Grande Officière de l’Ordre national du Québec. In 2010, she received the Colombian Order of National Merit, Grand Cross class and was named Commander of the French Legion of Honour.

Louise Arbour was born on 10 February 1947 in Montreal, Quebec and has three children. She is fluent in French and English.