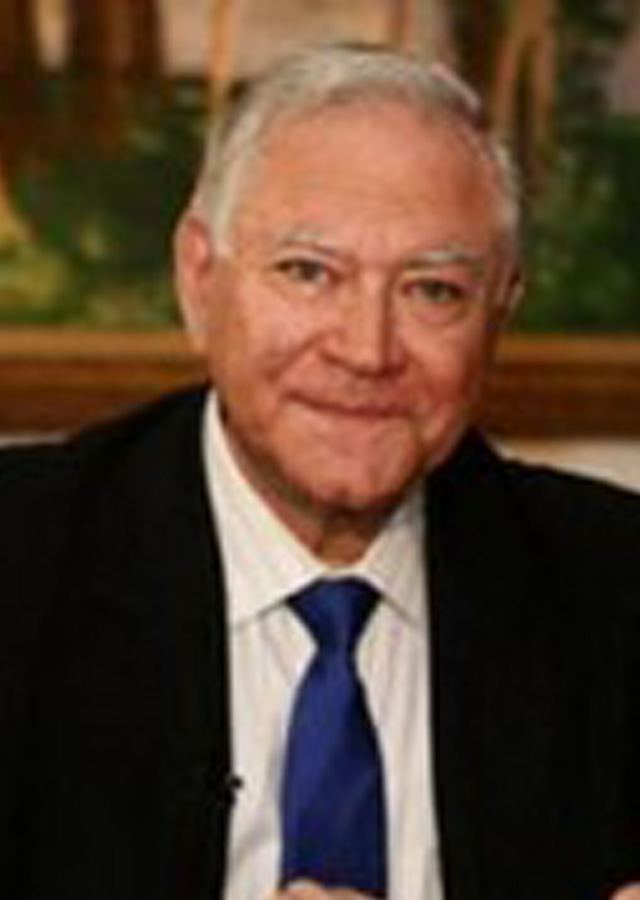 Ibrahim Najjar is a professor of law, a lawyer and former Lebanese justice minister (2008-2011). He was born in 1941 in Tripoli, Lebanon. After high school at St. Joseph’s College Antoura and the French Lycée in Beirut, he studied at the Université Saint-Joseph in Beirut and in France.

Ibrahim Najjar joined the national unity government in 2008 and was appointed Minister of Justice. His three years at the Ministry of Justice were very productive. He promoted laws in many fields including arbitrary detention, human rights including abolition of the death penalty, successions and wills, obligations and contracts, financial markets, penitentiary regulations, electronic trade, Lebanese citizenship for the generations of Lebanese ascent, etc. He has stopped the death penalty by opposing it and refusing to countersign the execution decrees in 2008 and made clear publicly and in the Council of Ministers that he was not going to sign. He was a prominent contributor to the implementation of the memorandums of understanding with the Special Tribunal for Lebanon, and has advocated and signed important bilateral judicial cooperation treaties with several European and Arab countries. His legal researches have contributed to the modification of the French laws on Successions and the modernization of the laws on contracts)

Ibrahim Najjar is the author of numerous and important legal books and articles in Lebanon and France (Dalloz Encyclopedia, Dalloz Journal, Revue trimestrielle de droit civil, Semaine juridique, etc..). He is the founder and editor of The Lebanese Review of Arab and International Arbitration and has published during 35 years the Saint Joseph Faculty of Law Journal.

In 2010 he was awarded the National medal for Human Rights in recognition of his draft law to abolish death penalty in Lebanon, and many other distinction (Commander of the Spanish Isabelle the Catholic Medal, Officer of the French Legion medal of honor, etc…)