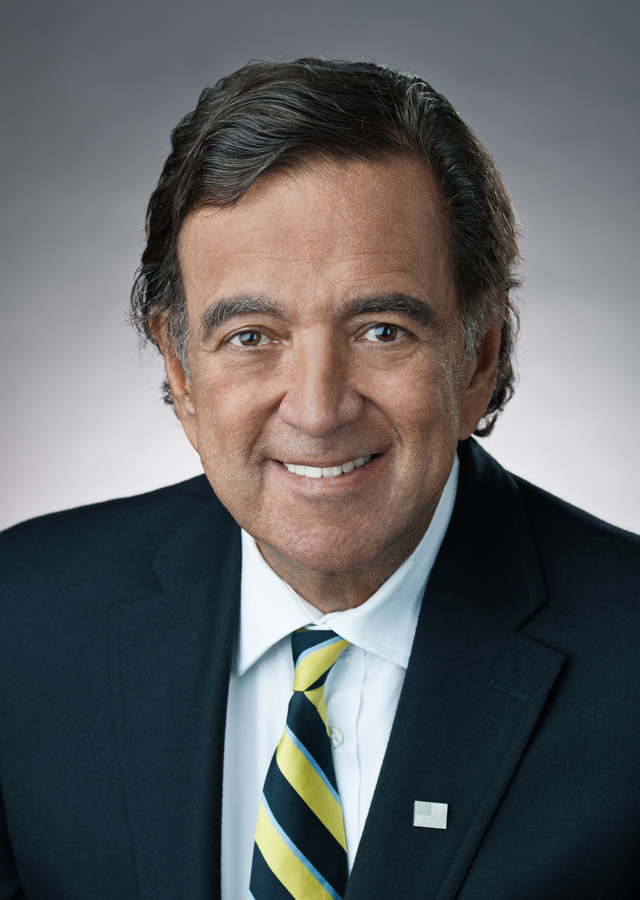 “In a society which values individual life and liberty above all else, where justice and not vengeance is the singular guiding principle of our system of criminal law, the potential for wrongful conviction and, God forbid, execution of an innocent person stands as anathema to our very sensibilities as human beings.”

Bill Richardson completed his second term as Governor of New Mexico in 2010. He was first elected to office in 2002 and re-elected in 2006 with the support of 69 percent of voters, representing the largest margin of victory for any Governor in state history. In 2009, Bill Richardson signed an abolition bill into law, turning New Mexico into the 15th State of the US to abolish the death penalty.

Prior to being elected governor, Bill Richardson enjoyed a very successful and fulfilling career in public service, academia and the private sector – few can match his wide-ranging experience and his level of dedication to protecting the rights and improving the quality of life of people in New Mexico, the United States and around the world.

While a congressman, Richardson served as a special envoy on many sensitive international missions. He successfully won the release of hostages, American servicemen, and prisoners in North Korea, Iraq, Cuba and Sudan. Governor Richardson has been nominated several times for the Nobel Peace Prize.

In 2001, Richardson assumed the chairmanship of Freedom House, a private, non-partisan organization that promotes democracy worldwide. He also worked as a business consultant in Santa Fe and served on several boards including the Natural Resource Defense Council and United Way International.

Bill Richardson has been married to his high school sweetheart, Barbara, for 37 years. Richardson received a BA from Tufts in 1970 and a MA from Tuft’s Fletcher School of Law and Diplomacy in 1971.