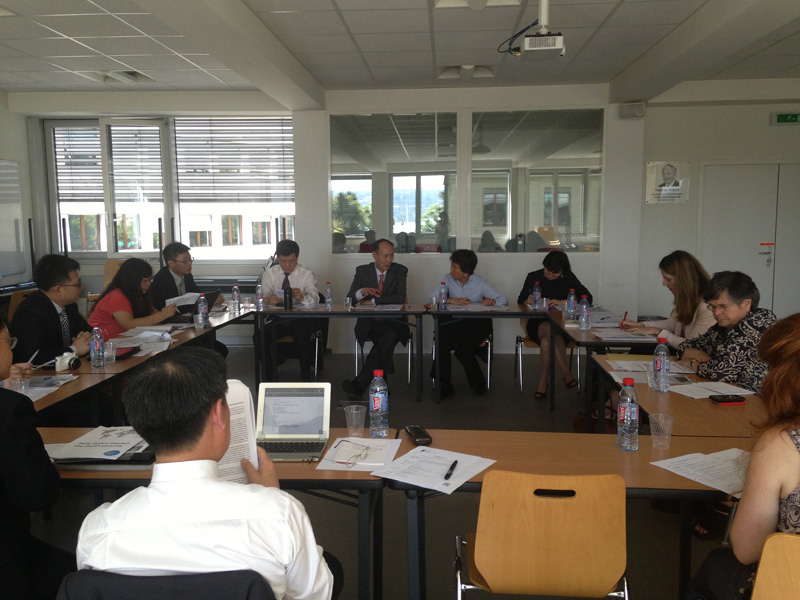 The meeting was an occasion to present ICDP and its work for worldwide abolition of the death penalty. It was also an opportunity to explain why ICDP opposes the death penalty including its inherent cruelty as a punishment, the fact that it has no deterrent effect and the ever present risk that a person may be executed for a crime he or she did not commit. ICDP’s recent report ‘How States abolish the death penalty’ was also presented.

Ms Dreifuss welcomed the measures introduced by the Supreme Court of China to regulate and restrict the imposition of death penalty in China as a step towards abolition. She also emphasized the need for public information on the use of the death penalty. In the exchange of views that followed there was discussion on punishment for violent crime, public support for capital punishment and the death penalty as a deterrent. The meeting concluded with an agreement that ICDP’s report “How States abolish the death penalty” would be translated into Chinese under the auspices of Beijing Normal University. 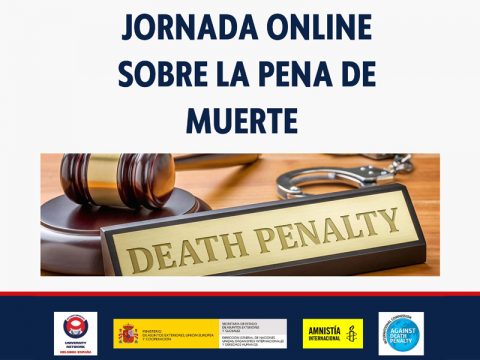 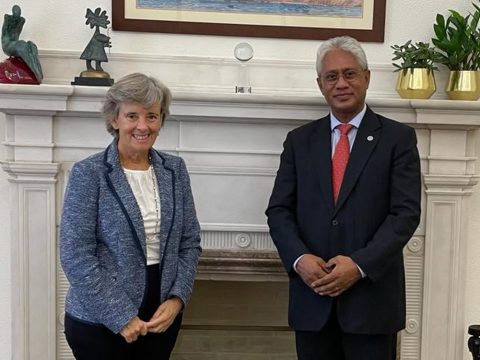 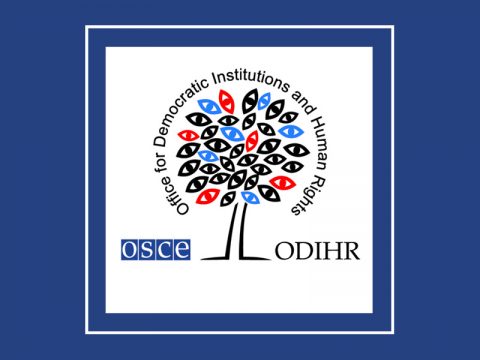