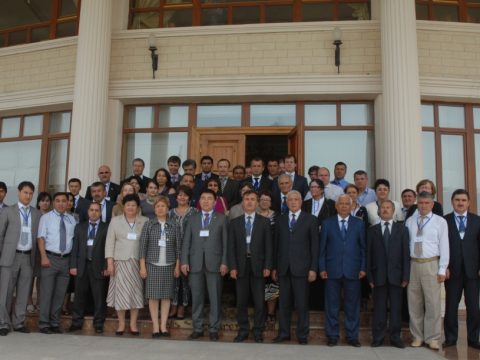 On 16-18, Ruth Dreifuss, Member of the ICDP and former President of Switzerland, undertook a country mission to Tajikistan in order to participate in the International Conference “Central Asia without Death Penalty” as well as to meet several key actors of the abolitionist process. Ms Dreifuss was accompanied by Christian Durisch, Coordinator/Advisor of the Secretariat of the ICDP.
Do you like it?
Read more 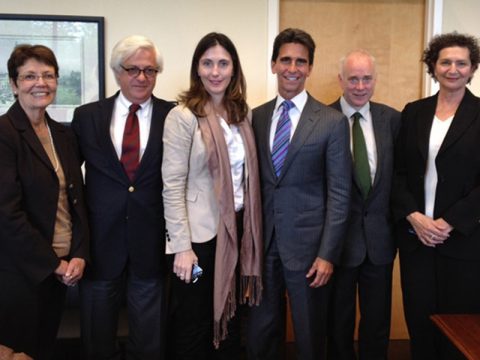 During the week of 23 April, the International Commission against the Death Penalty (ICDP) visited the USA, to lend its support to those campaigning for abolition of the death penalty in California.
Do you like it?
Read more 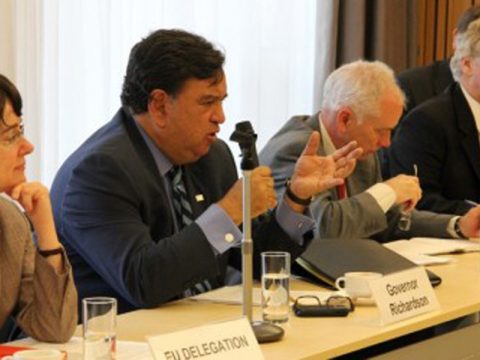 The International Commission against the Death Penalty (ICDP) visited Japan from 30 May to 2 June 2012 for meetings on the death penalty and to participate in a symposium on What Makes Criminal Justice Sustainable? The Symposium was organized by the Norwegian Embassy and Aoyama Gakuin University. (Photos by V.J.Luna, EU, 2012)
Do you like it?
Read more 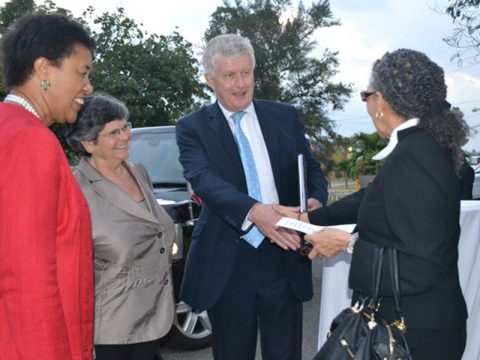 The International Commission against the Death Penalty participated in mission to Barbados, Trinidad and Tobago, and Jamaica organised by the UK All Party Parliamentary Group on the Abolition of the Death Penalty. Madame Ruth Dreifuss and Baroness Scotland visited the three countries for discussions about the death penalty. During the mission they met with state officials including government ministers, law officers, Members of Parliament and senior judges as well as members of the diplomatic community. There were also a number of media interviews and public events on the death penalty.
Do you like it?
Read more 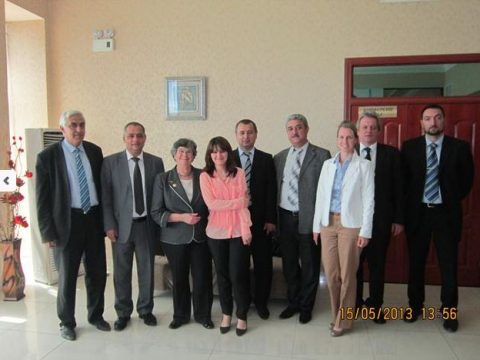 ICDP Commissioner and former President of the Swiss Confederation, Ruth Dreifuss, undertook a mission to Tajikistan to learn about developments leading to abolition of the death penalty in Tajikistan. During the mission she met with President Emomali Rahmon and with senior state officials including the Minister of Justice, Chairman of the Constitutional Court, the General Prosecutor, the Ombudsman the chairpersons of the Upper and Lower Houses of the Parliament and members of the Working Group on the Death Penalty. There were also meetings with representatives of the United Nations, Organization for Security and Co-operation in Europe and leaders from civil society.
Do you like it?
Read more 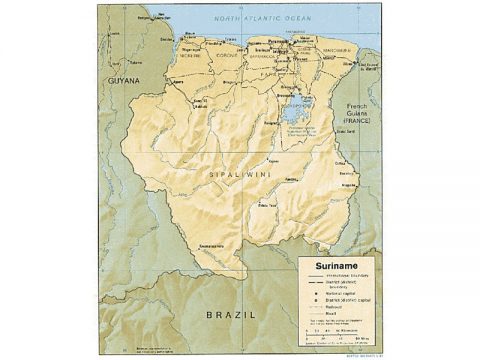 Commissioner Ruth Dreifuss and British Member of Parliament, Greg Mulholland are visiting Suriname on the 12th and 13th of February to discuss issues related to the abolition of death penalty with the Surinamese government.
Do you like it?
Read more 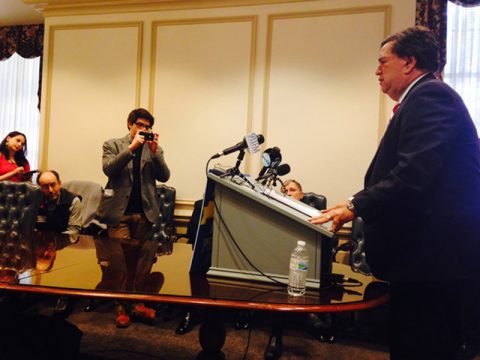 Mission to Delaware, US

On 27 March Commissioner Bill Richardson visited the US State of Delaware to lend his and ICDP’s support to the efforts to repeal the death penalty in Delaware. He was accompanied by the ICDP Secretary- General Asunta Vivo Cavaller
Do you like it?
Read more 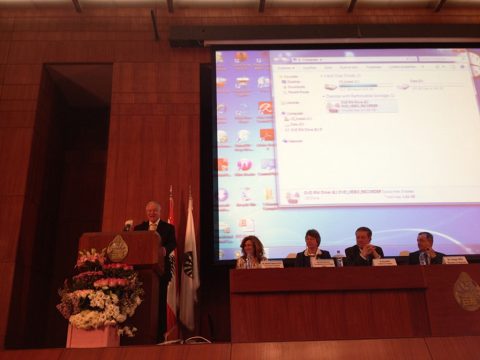 The President of the International Commission against the Death Penalty (ICDP and Commission) Mr Federico Mayor, ICDP Commissioner and former Lebanese Minister of Justice Mr Ibrahim Najjar and ICDP Commissioner and former judge at the European Court of Human Rights Ms Hanne Sophie Greve were part of a delegation that discussed issues related to the abolition of the death penalty in Lebanon with the Prime Minister of Lebanon, parliamentarians, lawyers and important members of the civil society between 8-10 June 2014.
Do you like it?
Read more 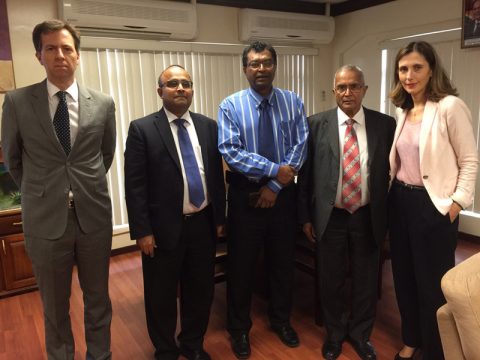 The European Union, in cooperation with the British High Commission and the International Commission against the Death Penalty,organized a Caribbean regional conference consisting of keynote speeches and a number of panel discussion on aspects of abolition of the death penalty.
Do you like it?
Read more
1234
Next page