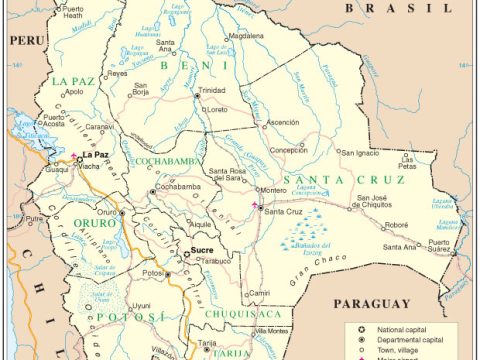 Bolivia accedes to the Second Optional Protocol to the ICCPR

On 12 July 2013 the Plurinational State of Bolivia acceded to the Second Optional Protocol to the International Covenant on Civil and Political Rights (ICCPR), aiming […]
Do you like it?
Read more 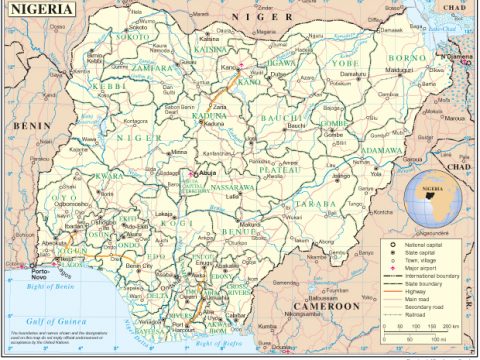 Four men were hanged in Benin City Prison in Edo State on 24 June 2013. A fifth man is reportedly at imminent risk of execution. These […]
Do you like it?
Read more 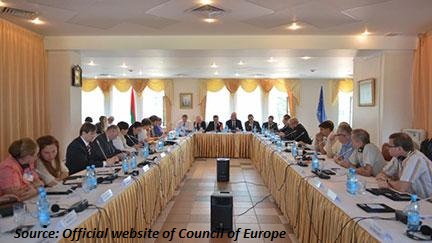 The Council of Europe organised a roundtable on ‘Belarus – Religion and Death Penalty’ in Minsk on 21 June 2013 as part of the discussions to […]
Do you like it?
Read more 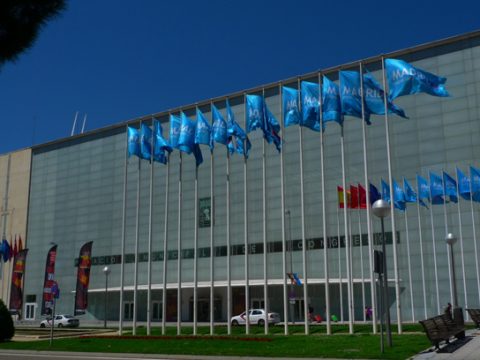 5th World Congress against the Death Penalty concludes in Madrid

Hundreds of people met in Madrid, 12-15 June 2013, to review death penalty developments and agree abolitionist strategies. The four-day Congress brought together international experts, campaigners […]
Do you like it?
Read more

ICDP’s delegation was led by its President Federico Mayor and included Commissioners Robert Badinter, Hanne Sophie Greve and Rodolfo Mattarollo. In addition to participating in Roundtables […]
Do you like it?
Read more 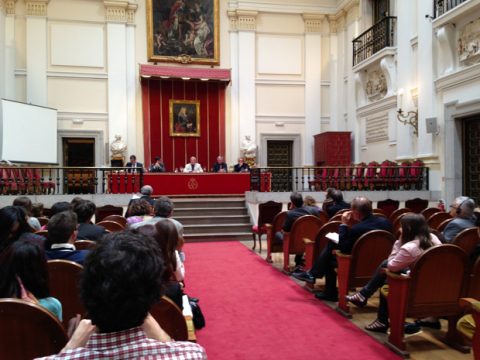 International Network of Academics for the Abolition of Capital Punishment’s preparatory conference for the 5th World Congress against the Death Penalty, Madrid

The International Network of Academics for the Abolition of Capital Punishment has organized a conference on 11 June to prepare for the 5th World Congress against […]
Do you like it?
Read more

ICDP Commissioner and former President of the Swiss Confederation, Ruth Dreifuss, undertook a mission to Tajikistan to learn about developments leading to abolition of the death penalty in Tajikistan. During the mission she met with President Emomali Rahmon and with senior state officials including the Minister of Justice, Chairman of the Constitutional Court, the General Prosecutor, the Ombudsman the chairpersons of the Upper and Lower Houses of the Parliament and members of the Working Group on the Death Penalty. There were also meetings with representatives of the United Nations, Organization for Security and Co-operation in Europe and leaders from civil society.
Do you like it?
Read more