Another “botched” execution in United States 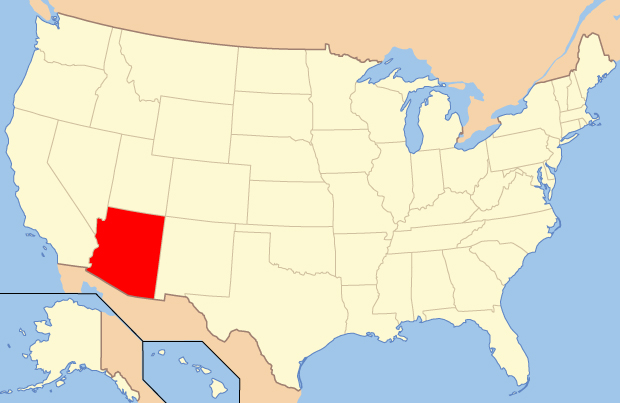 On 23 July 2014 of Joseph Wood was executed by authorities in the US state of Arizona.

Mr Wood, 55, was executed by lethal injection. The execution lasted 117 minutes causing prolonged pain and cruelty to Mr Joseph Wood. According to reports reaching ICDP, he gasped more than 600 times before he died.

In the past few months, two other “botched” executions were reported in the US: in January, Dennis McGuire was executed after 25 minutes in Ohio, and in April, Clayton Lockett’s execution was completed after 43 minutes in Oklahoma.