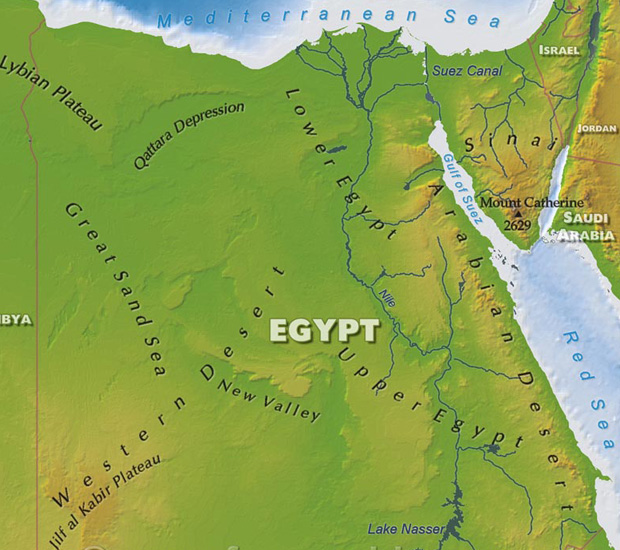 On 28 April 2014, 683 individuals were sentenced to death following a trial held by the Criminal Court in Minya, Egypt.

According to reports, the 683 persons were sentenced to death on various charges, including murder, attempted murder, burning Adwa police station, membership of a banned organisation (the Muslim Brotherhood) and participating in a gathering of more than five persons with the intention of committing the above mentioned crimes. Those sentenced to death include 70 year old Mohamed Badie, the Supreme Guide of the Muslim Brotherhood. Those convicted appear not to have received adequate access to defence lawyers, the exact charges against each defendant were not individually read out in court and over 600 of those convicted were charged in absentia.