138 executions carried out by Pakistan authorities since December 2014 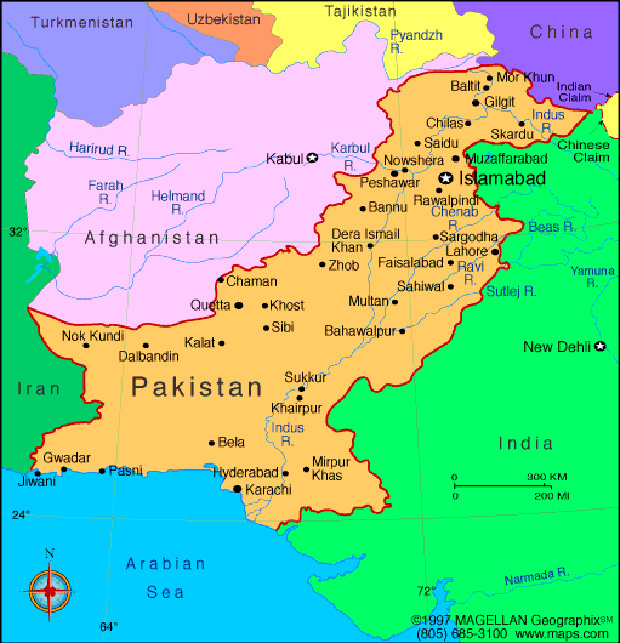 As of 3 June, authorities in Pakistan have carried out at least 138 executions since the death penalty was resumed at the end of December 2014 after the abhorrent Peshawar massacre.

According to reports reaching ICDP, one of the executions carried out in Pakistan was that of Munir Hussain, who was executed in Vehari prison in Punjab province on 28 April, after being found guilty of murder in 2000. ICDP is very concerned to note unconfirmed reports that Mr. Hussain was a long-term sufferer of serious mental illness. His condition had reportedly worsened so much during his imprisonment that he had no recollection of his life prior to his arrest and he could not recognize members of his family. ICDP is also gravely concerned at reports that this serious spike in executions includes a number of cases where there have been allegations of lack of due process. Moreover, there are concerns that the ages of those whose executions have been carried out are seriously disputed. For further information, please read our statement.