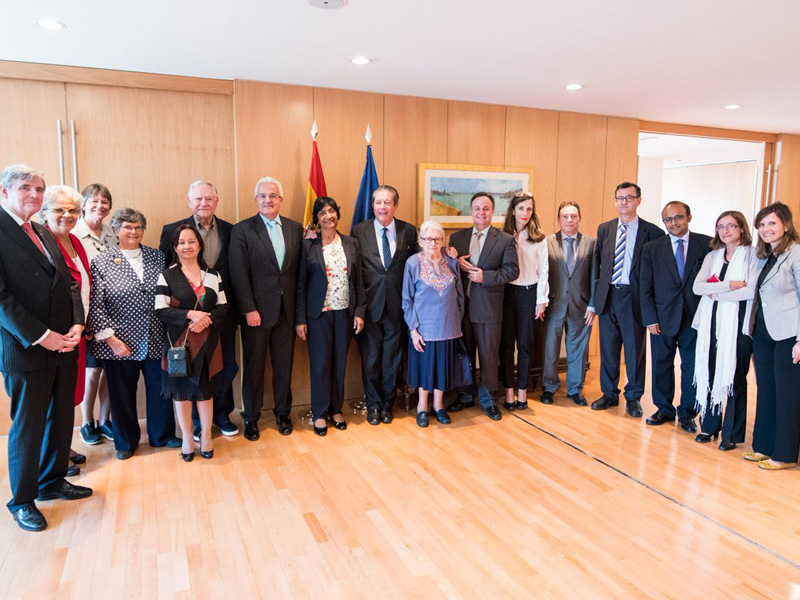 The International Commission against the Death Penalty (ICDP or Commission) held the 12th meeting of its Commissioners in Madrid on 2 and 3 October 2017.